Towards an 'EQU-ALL' Society – Making a Difference

Education is a social activity for change and educators are - knowingly or unknowingly - catalysts for that social change. With all the pressure of finding early employment, and all the media hype and hoopla about academic “First Ranks” and placements and salary packages, is it any wonder that often our students – and teachers – lose sight of this great objective and purpose, the Holy Grail, of education?

But not all. There are some students who, not buckling under the pressures of their academic life, still ask for more social involvement. And there are some educators who still accept their social responsibility seriously. And when the two meet, a Movement begins. A Movement like EQU-ALL.

A discussion in the classroom. Anguished students raising their voice against the gender atrocities that have become commonplace news. But can’t we do something about it? A strong voice above the din. Silence. Yes, let’s do something. Scores of voices in agreement. What can we do? Pause. Something to create awareness, to show where we stand. A meeting? A speech? Competitions? A Rally? Let’s do all...

And thus began EQU-ALL, the sensitization campaign on gender and sexual equality which has been going on for a week now in Trivandrum, and will conclude with a Silent Walk for Sexual Equality at 3 p.m. on June 14.
What is unique about this student centred initiative is that it is one of the most inclusive of rallies to date. It is not only the LGBTQI groups that are participating, though they form a large part; it is also anyone and everyone who believes that we need to rise above all kinds of social divides, especially the ones based on sexuality. Though begun on a small scale, the campaign has gathered momentum with even university students stepping out to speak for and about the cause in candid and clear-sighted terms. It is a welcome change from earlier days or earlier generations prone to brush the issue under the carpets.

Coming out of the closet is hard enough under the best of circumstances; in a highly orthodox society, it is almost unthinkable. As the Transgender and Queer groups point out, the number of young people unable to lead normal lives, tormented by closed social attitudes, is not small. Such initiatives for inclusion will go far in supporting them, even by the mere fact of airing the issue.

The organizers point to what happened on campuses to prove this point. The competitions and activities saw only half-hearted participation to begin with, but in no time inhibitions were overcome, and more and more people wanted to express their views. Soon the event had become an emotionally charged battleground where articulate youngsters demanded an equal society for all. The speech by Ms. Shyama, the face of the Transgender community of Kerala, moved everyone by its emotional honesty and remembered anguish, leaving quite a few tearful eyes in the audience. 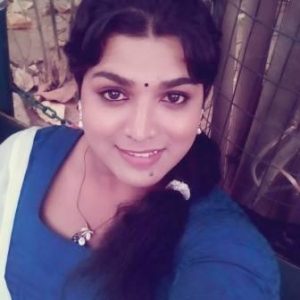 The finale of this fortnight-long campaign is on June 14 with a Silent Rally from Manaveeyam Veedhi flagged off by the City Police Commissioner, and culminating in a short meeting at University College, Trivandrum. The Kerala Youth commission has extended its full support for the campaign, though not financial.  This is just the beginning prompted by the desire to make a difference and to make the student community more socially committed, and there are plans to carry the campaign to more colleges in other parts of the state. Already, the interest this event has generated in academic circles has caused ripples, and college managements across the state are showing interest.

And no wonder. Since education is a social commitment, and here and now there is hardly an issue more worth tackling than this one, it is in the nature of things that every educator wishes to join the campaign. A campaign, mind you, which started with a simple question in a classroom... but a classroom led by an educator who wants to make a tangible contribution to society. Just goes to prove, doesn't it, that all it takes is a responsible teacher and a group of motivated students to start a change? 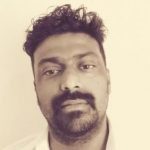 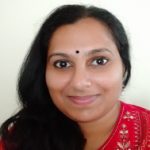 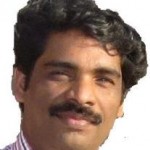 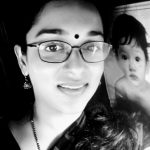 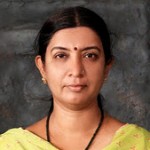 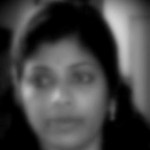