In the Land of Madre de Deus 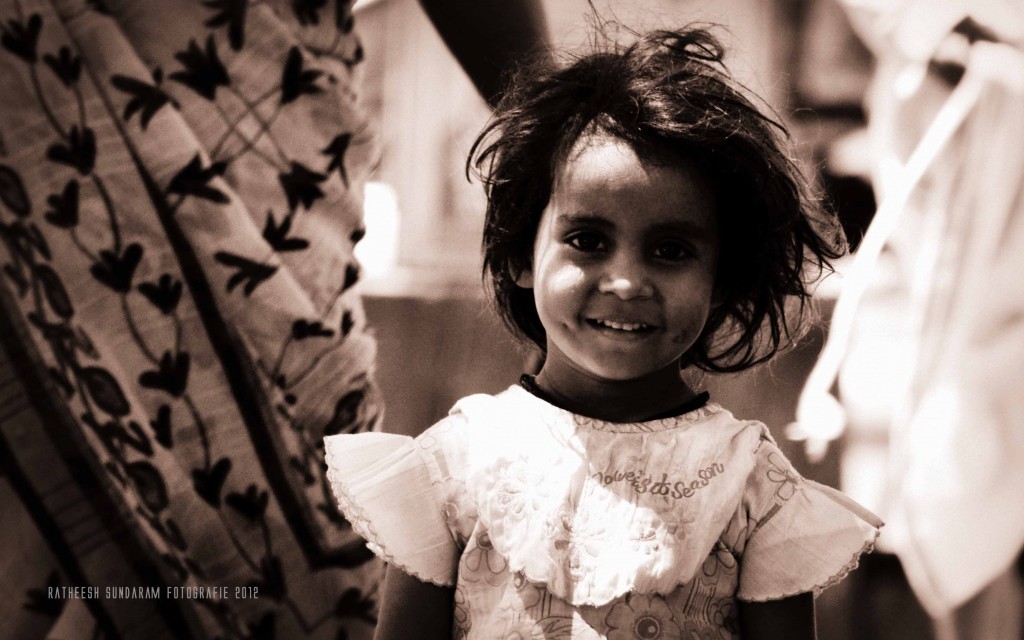 My short trip to Chennai to attend my close friend’s son’s marriage was filled with fun and excitement .We stayed at our friend’s guest house at Anna Nagar a neighborhood in Chennai. It is the largest residential area in South Asia. Anna Nagar derives its name from the Tamil leader Sri Annadurai, whose statue is seen at various parts of the area. It is said to be the first of its kind to have streets designed on a matrix structure similar to the western world. 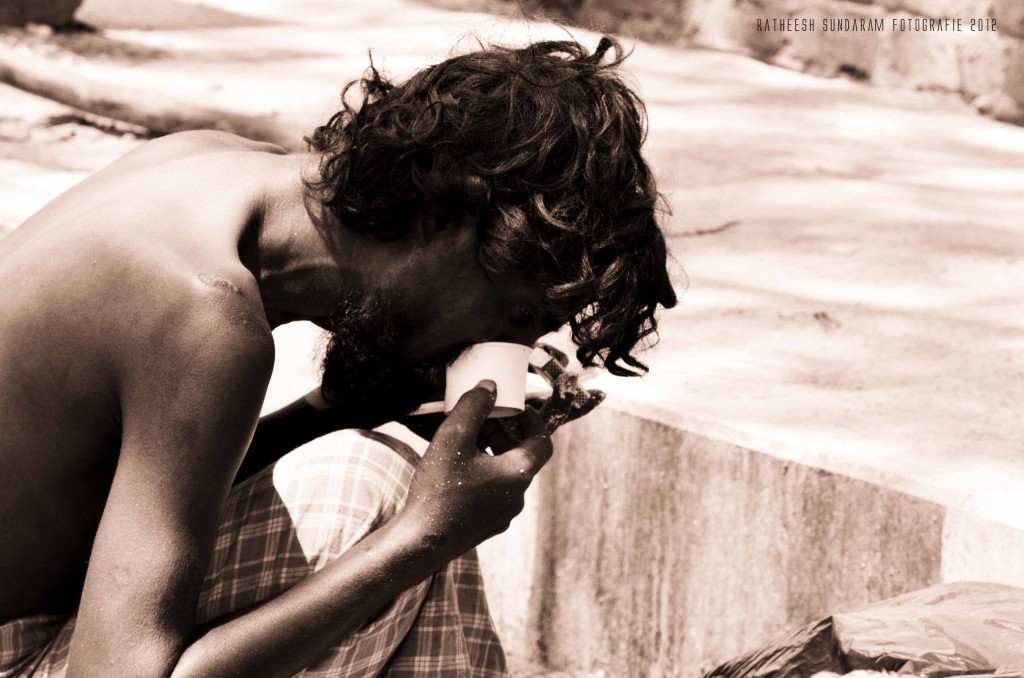 Chennai is an urban city where life moves quickly and the urge to record and photograph was instinctive. Cities are both places of historical significance and the engines of the world’s economy. Being a history buff, I am interested in the origin of culture, name, arts and its history. The city’s former name Madras, is believed to have been derived from Madraspattinam, a fishing village north of Fort St. George .

One version is that the Portuguese, who arrived in the area in the 16th century, had named the village Madre de Deus, meaning the Mother of God. Another possibility is that the village's name came from the prominent Madeiros family of Portuguese origin, which consecrated the Madre de Deus Church in the Santhome locality of Chennai in 1575. I was fascinated by the Portuguese version and was looking forward to a unique and engaging experience. 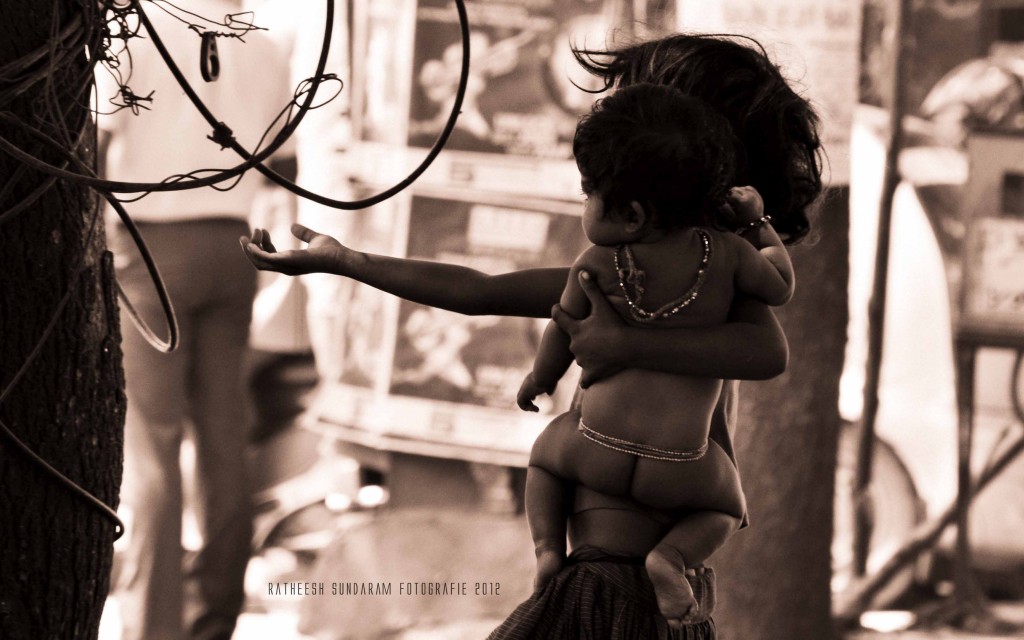 Street Photography documents the world around us through candid, un-posed, un-staged photography.. With camera in hand one has to react to the ever changing  public environment ,be it crowded malls, film lovers lined up in ques to watch their stars in action, beaches, fishermen, parks, temple streets, devotees ,priests, street and  flower vendors or simply an iconic TVS Moped. 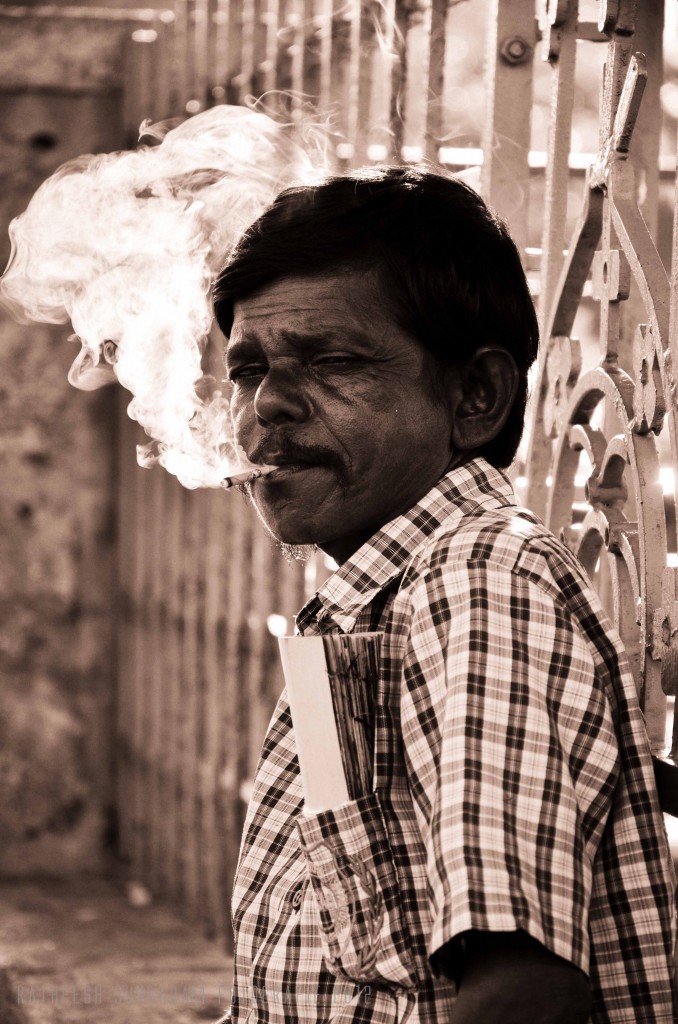 One can get preoccupied with scenes that trigger an immediate emotional response, especially humour or a fascination with ambiguous or surreal happenings. This time, however, I shifted from this usual trend and focused on the Gypsies that lived in the city. 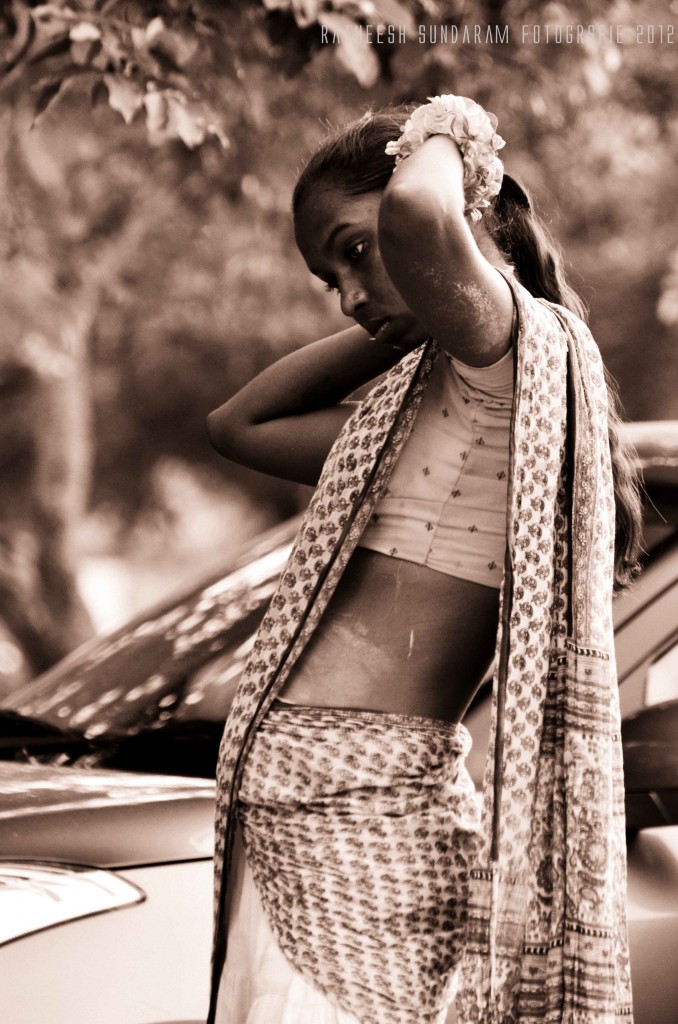 Like in any Metropolitan city, Chennai was chaotic due to the ongoing Metro rail work. We were lost in traffic jams and in this chaos one finds situations which challenge the assumption that life is mundane, and one can make the ordinary look extraordinary..
Some street kids caught my attention. They were playing in between selling beads and some of them were knocking on people’s cars at signal hunting for alms and were back to their playful natural mode once the signal turned green. 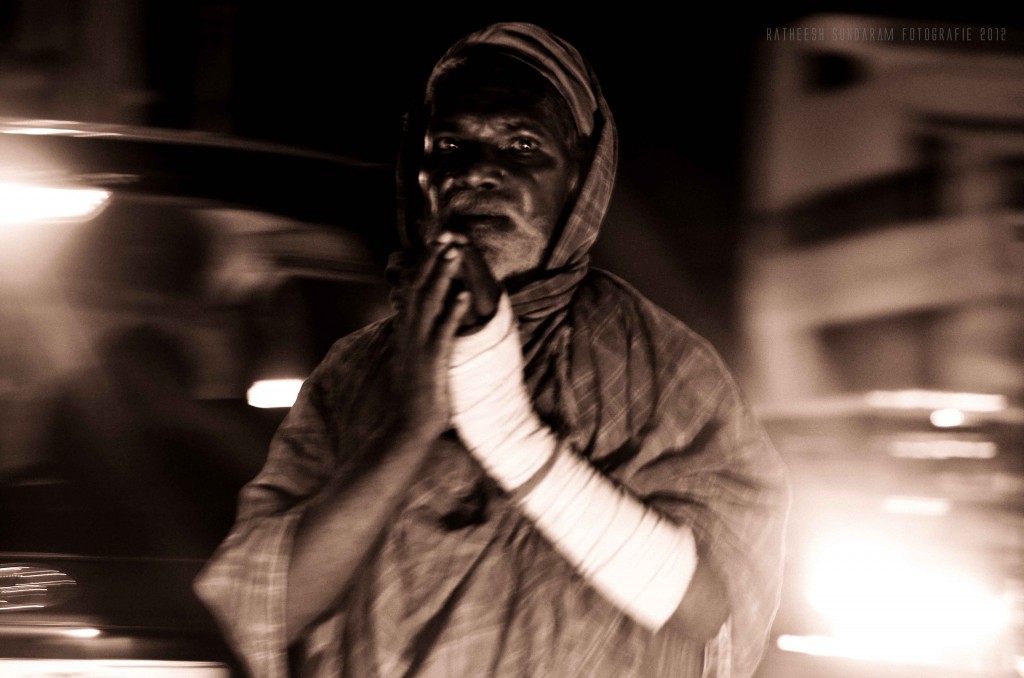 I have often seen, in the night these Gypsies or nomads wander around with a stoned fixed expression but their eyes convey a story in a flash to me and I wanted to enter their world through my frame. A person has to experience what it is like to be one of them. It doesn’t need to be a long interaction. A brief sequence of moments will convey. It was this paradox that fascinated me and made me photograph each story with multiple layers and levels to convey their story to the viewer. 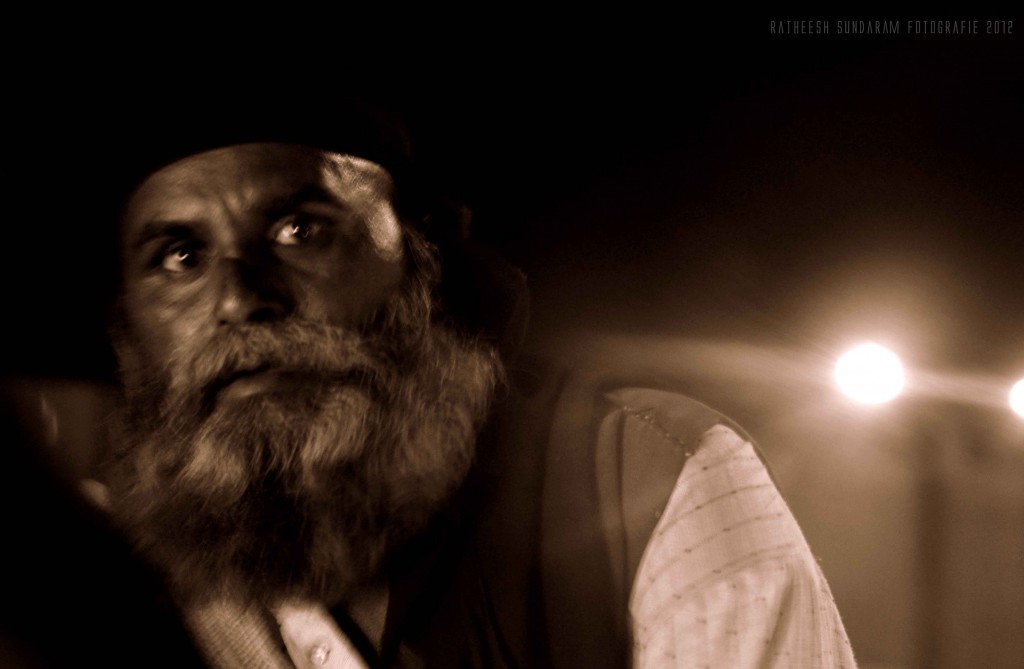 Truly, the quintessential point of photographing the inhabitants of a street was a broadening experience and I could sum it up as creating or freeze framing the random and fleeting juxtapositions of real life. 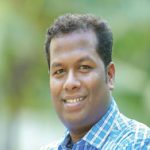 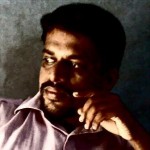 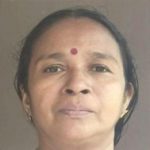 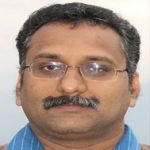 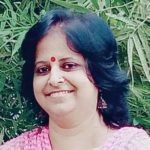